Commercial space for sale near the Prime Ministry in Tirana, Albania 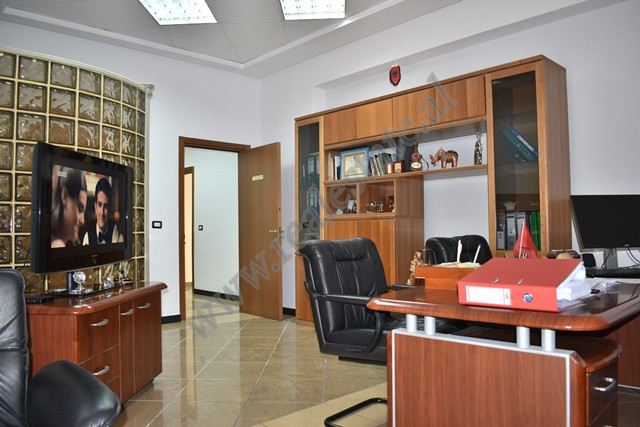 Commercial space for sale in Ismail Qemali Street, near RTSh in Tirana.
The space is located on the second floor of a new building with an elevator and an internal surface  of 198m2 and a terrace of 17m2.
The internal partition consists of 4 rooms suitable for offices, two bathrooms, a kitchen, a balcony and a terrace that can be used as a resting place .
The commercial place  is offered furnished as in the picture, but it has the possibility and space to be furnished according to the client's wishes. At its entrance there is a space that can be used as a reception for any type of business.
The orientation of this commercial space is from the south-east and north-east, offering light and warmth during the day.
The strongest point of the environment is the location, being in one of the most sought after areas of Tirana and one of the easiest  to find. It is also located near other business centers, shops and other facilities that may be needed in the vicinity of the environment. .
It has access to Ismail Qemali Street, Papa Gjon Pali II Street, Deshmoret e Kombit Boulevard, Elbasan Street, Bajram Curri Boulevard and other connecting roads.
The commercial space  has  an ownership certificate 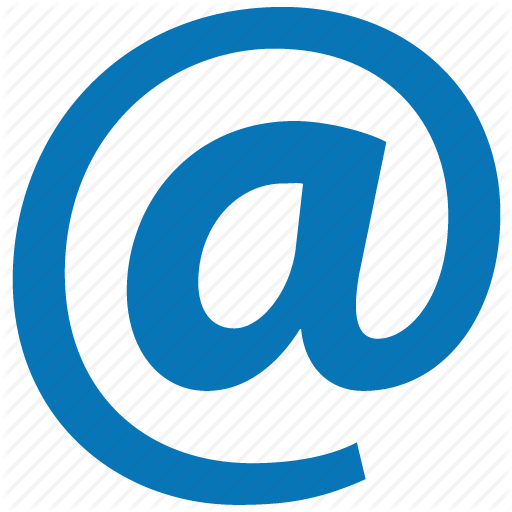